Amazing Grace was written by John Newton in 1779. My mother’s side of the family – the Newtons – have always liked to claim him as our forebear, although I don’t know of any actual proof. (Nobody in my family ever tries to claim Sir Isaac Newton as a forebear. He’s definitely out of our league.) John Newton was, for at least half of his life, a real bad guy. He spent the first half of his career in the slave trade, as a sailor on and eventually as the captain of slave ships (he was at one time actually a slave himself in Sierra Leone). Then the conversion. “I once was lost, but now I’m found.” He spent the second half of his career as a beloved clergyman and hymnist and fighter for the abolition of the slave trade. His about-face was profound, “It will always be a subject of humiliating reflection to me, that I was once an active instrument in a business at which my heart now shudders.” 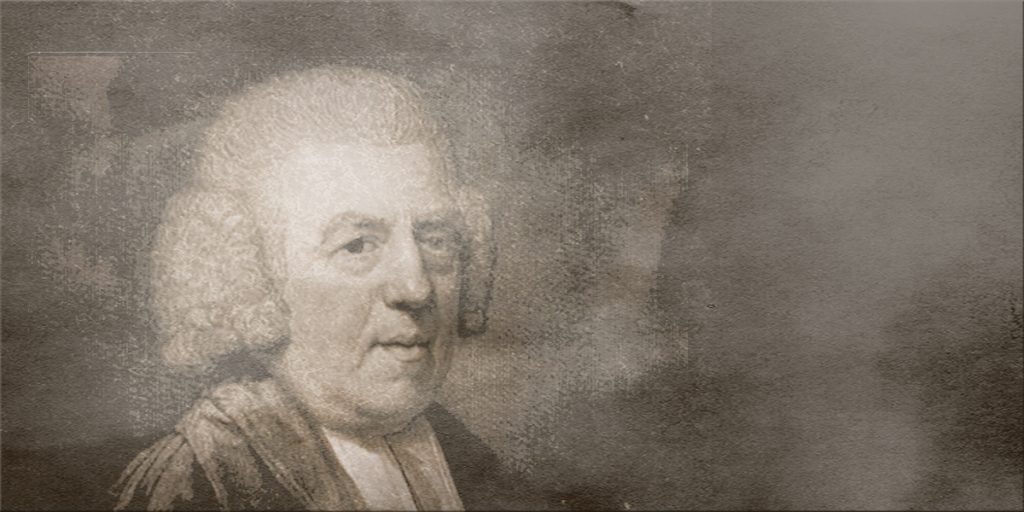 My moving from the academic pursuit of conservation biology to a career in soft furnishings is not quite such a volte face – not quite such a rejection of a path of horrific evil for one of great good. Nor, thankfully, I am not haunted by the ghosts of 20,000 souls, as Albert Finney’s Newton was in the 2006 film Amazing Grace. On the other hand, I am pretty unlikely to leave any great legacy like Newton did. But, as I embark upon this new career, it is gratifying to reflect that the author of this great hymn didn’t begin his career as a clergyman or hymnist until he was 39, and then it was only after applying to the church and being rejected repeatedly for 7 years.

Amazing Grace has always been one of my favourites. It has long been embraced in the USA and always think of it as originating in the American South, even though it was written by a clergyman in Buckinghamshire, England (where, coincidentally I spent my first 6 years). To me, Amazing Grace conveys hope like nothing else – like when President Obama sang this hymn at the euology for Rev. Clementa Pinckney, a victim of the mass shooting at Emanuel Church in Charleston, South Carolina.