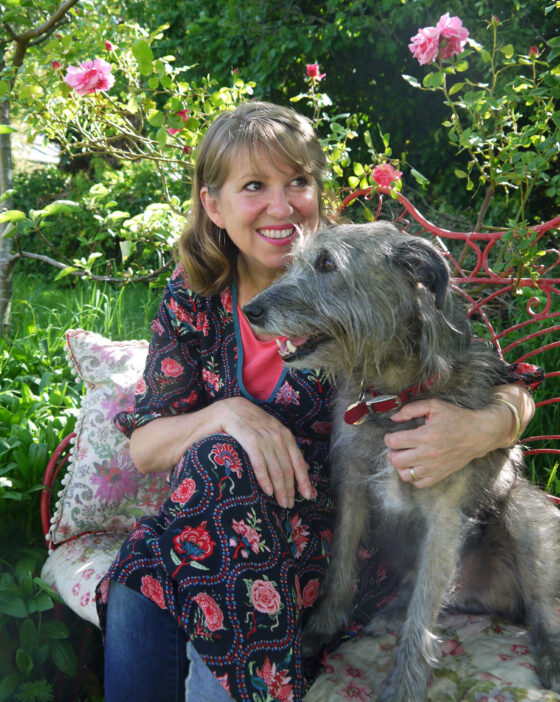 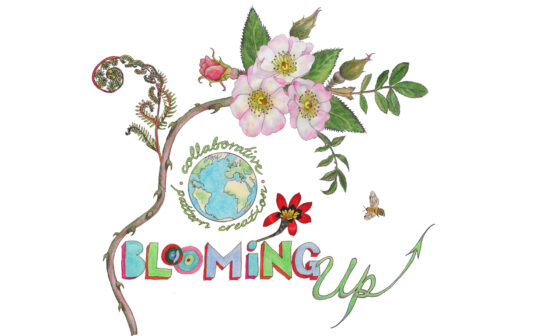 Shamash Alidina and Yvonne Fuchs were great to chat to about my circuitous journey from biologist to designer and small-scale entrepreneur. 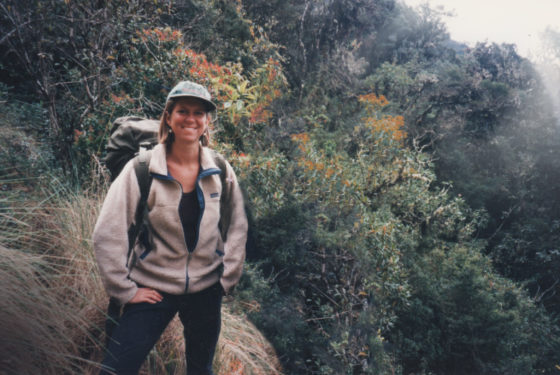 This is an excerpt from an article in Home Accents Today magazine by Jennifer Burton. The full piece, from December 2019, can be found here. Wallpaper, fabric artist sketches brighter future for endangered species Evolution (noun): A gradual process in … Read More 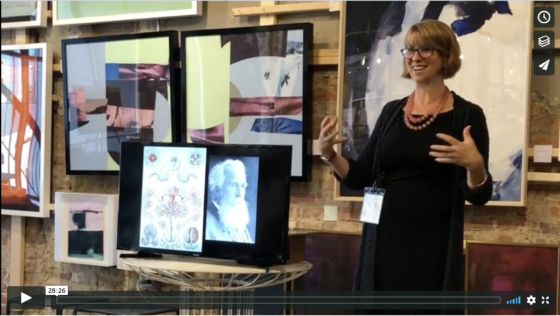 I just returned from a fantastic visit to High Point, North Carolina to their Fall Market, famous as being the largest home furnishings market in the world. Something in the range of 75,000 people come to this small town where … Read More 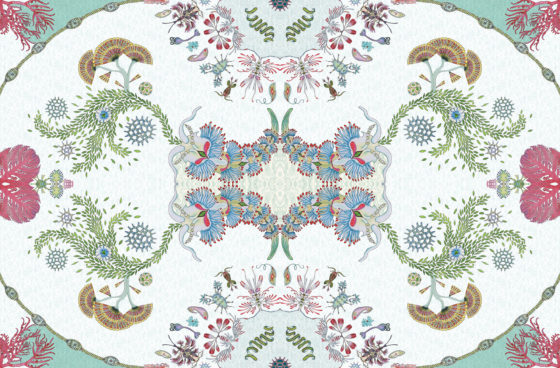 My last name is Paisley. I know – kind of hilarious for a textile designer. Apparently this sort of seeming coincidence is referred to as Nominitive Determinism, and there are countless examples. One of my favourite examples is Dr Dick … Read More 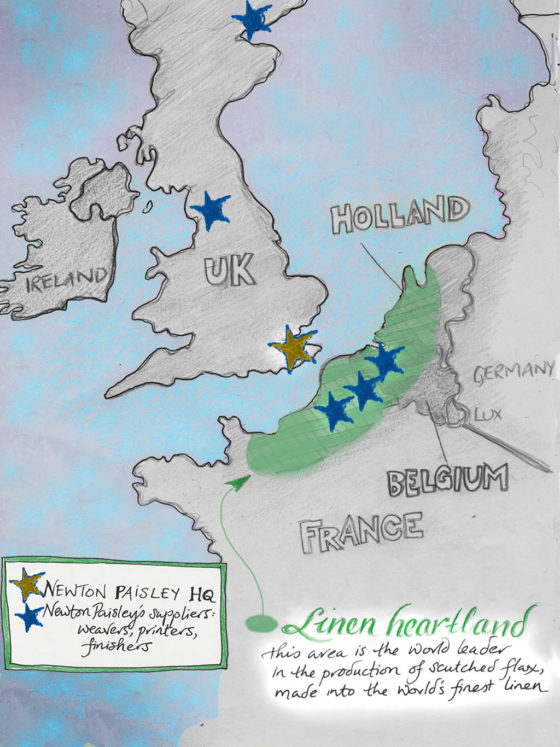 When I started Newton Paisley in September 2016 I was really excited about ‘Made in Britain’.  Doing all of the printing and the weaving for my products here in the UK felt like just the right thing to do. I … Read More 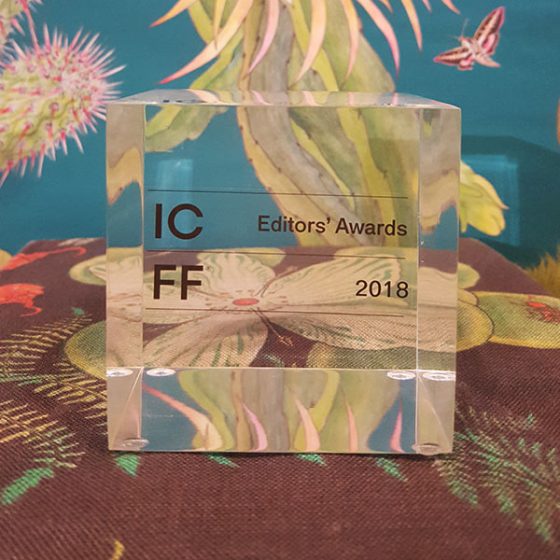 We are thrilled to share that Newton Paisley received three major accolades at the International Contemporary Furniture Fair in New York City.First was the Best in ICFF Show Award for Wall Covering from the International Furnishings and Design Association. Next … Read More 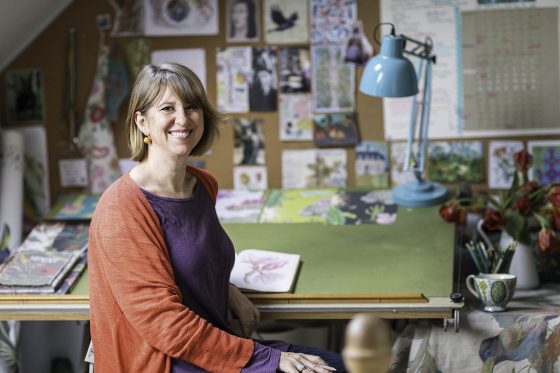 Thank you very much to Liza Foreman and BBC Designed for this lovely write-up. Also to David Oxberry for the portraits of me in my studio. http://www.bbc.com/culture/story/20180301-the-designer-celebrating-rare-and-endangered-species 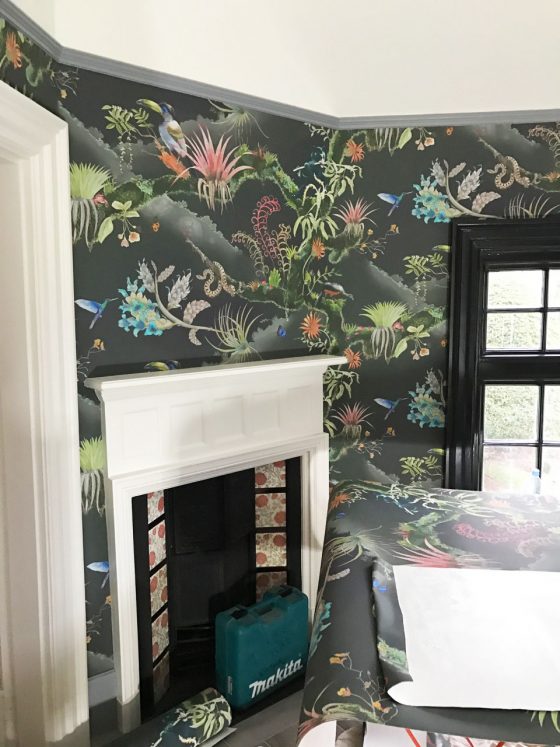 When we launched our fabrics at Decorex last year, and consistently ever since, people have asked if we would be producing the designs as wallpaper. Textiles, especially linens, are my first love, and it took me a while to come … Read More 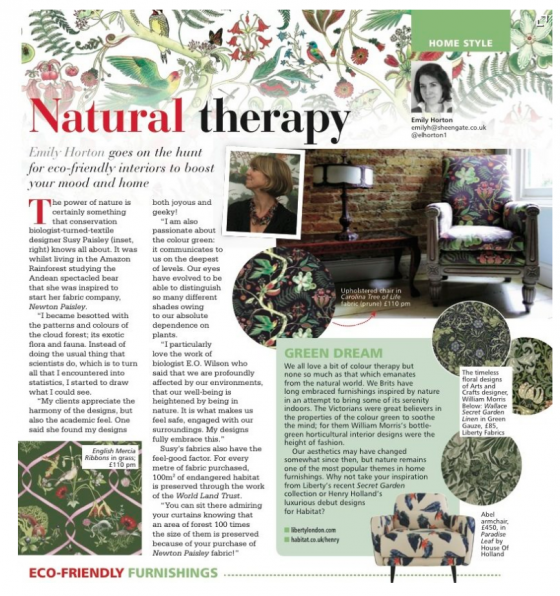 Today, November 30th, is the Remembrance Day for Lost Species – a day to commemorate the many species that are disappearing daily. I have chosen to commemorate the tragic passing into extinction of the last Rabb’s Fringe-Limbed Tree Frog, Ecnomiohyla … Read More

It is late July and the flax plants that were bright green in the mist and rain of early June have now flowered and gone to seed. Flax is the plant that gives us linen: in Latin flax is called, … Read More 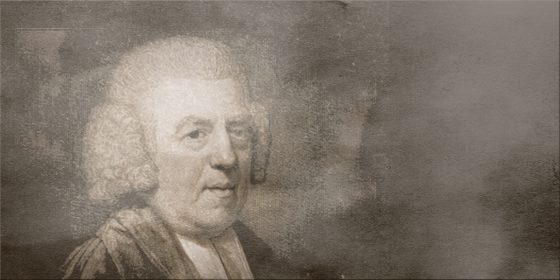 Amazing Grace was written by John Newton in 1779. My mother’s side of the family – the Newtons – have always liked to claim him as our forebear, although I don’t know of any actual proof. (Nobody in my family … Read More

I am so excited to be working with Rochester-based animator Nat Unwin to create short films to tell the stories of the species in my designs. Here is the little film she made for me: She explained to me about … Read More

It was a great delight and surprise to win the Design Category of the Kent Creative Arts Award. I met some incredible people and felt thoroughly proud of the county where I live.The design for which I was awarded this … Read More

Newton Paisley was accepted to launch at Decorex in September 2016, the premier interior design event in the United Kingdom. I’ve been going to this show just as a fan for many years, and I had a piece of hand-painted … Read More

Fellow Whitstable environmentalist Sarah Lonsdale wrote a lovely article about Newton Paisley and the trend for bringing nature into your home for the Sunday Telegraph. She is a wonderful writer and was a pleasure to talk to about my unusual journey. … Read More

In May I attended the wedding of dear friends at the Lewa Wildlife Conservatory in Kenya. This incredible place was a cattle ranch 40 years ago and has been transformed by the Craig family into one of the most successful … Read More

I was invited by Annika Shelley, the organiser of Hybrid Mode, at Stockholm Design Week, to come and speak about my work. My talk was entitled “More than just pretty pictures: Textiles and the conservation of endangered species.” I talked … Read More

We are adding prices and full e-commerce functionality to the site during September 2020. Please forgive any irregularities. Dismiss